Build a data-driven CX program without IT: A Centriam story

Maggie had a problem. In addition to her "day job" as marketing director for a regional telecom, she had been assigned a pilot project to gather more customer experience data. She knew she could send out more surveys but was wary if that would have any lasting impact. After all, had her company made any changes after five years of reviewing the annual customer satisfaction survey?

To make an impact (and impress her boss!), she would need to do more than simply send out more surveys. After a bit of research, she thought focusing on product installations would be a good bet. Maggie knew that a customer with a bad installation was much more likely to leave her company in the first year. Now she had a battle plan: detect customers who suffered from a poor installation experience and do something about it. 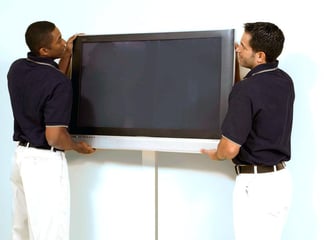 Then Maggie hit her first roadblock: moving data across systems. She would need to get installations from a ticketing system and send them to a survey system. Then the response data would need to go to two more systems: a CRM so that customers with a poor experience could receive follow up, as well as a reporting system. Suddenly, her simple pilot project was going to require extensive technical support. Support she did not have.

Not far behind, Maggie hit her second roadblock: budget. After introductory, scoping, demonstration, and pitch calls with two vendors, she was confronted by a big price tag. Her "simple" pilot would cost over $200K in the first year, close to ten times her budget!

Maggie had invested over 50 hours into her research. She was simultaneously gaining confidence in her idea of focusing on installations, while becoming increasingly pessimistic about her ability to launch her idea. After dinner one night, armed with a glass of pinot noir and her iPad, Maggie searched for another option. That’s when she found an alternative: Centriam.

Centriam first plowed through her data roadblock. Centriam was architected with customer data in mind. This meant built-in features solved her data problem: 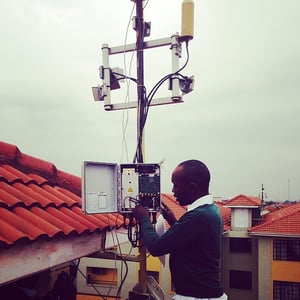 Centriam was architected with customer feedback data in mind. This means built-in features can solve your most complex CX data problems. [Click to Tweet!]

None of this would have been possible unless Centriam also removed her budget roadblock: 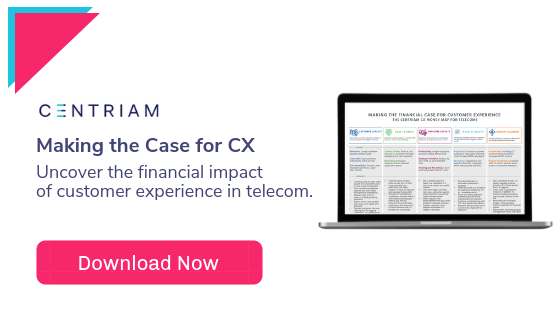 So how did things turn out for Maggie’s customer experience pilot? Great! After six months, a few hundred customers had received “close the loop” installation follow ups. Maggie could already see clear retention differences in her follow-up group. (And since Maggie used the control group feature in the platform, she had rock solid measurement to back up her observations.) Maggie and her boss are talking about how to expand the program. Customer repairs are an obvious extension, but they are also thinking about the contact center, and maybe hiring a customer experience coordinator. 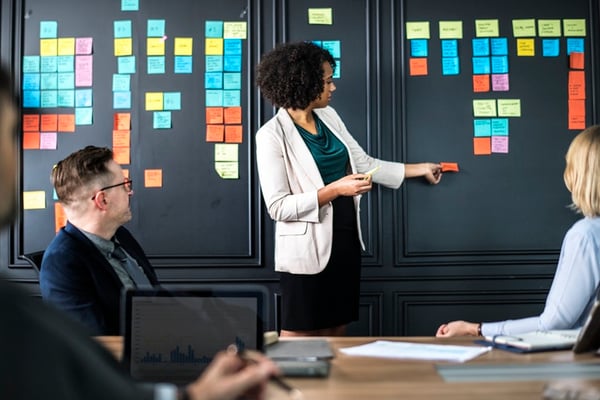 Joe is committed to improving the ability of Centriam’s clients to act upon data and insights. Joe brings diverse experience utilizing data and advanced analytics to improve performance across many industries. Prior to Centriam, Joe managed risk for multiple credit card and auto loan portfolios at US Bank. Joe also worked in marketing analytics at Target and survey analytics for the Minnesota State Colleges and Universities system. Joe holds a B.A. in mathematics and computer science from Macalester College and an M.S. in applied mathematics from the University of Colorado.
Find me on:
LinkedIn

We're on a mission to empower organizations to use data insights to improve customer experience and measure the business impact of customer programs. Through the Customer Experience Lab, we share our latest insights with you.