Slaying algorithmic aversion: If co-workers resist your algorithms, how will you improve customer experience?

However, many organizations are failing to realize those potential gains. There are many reasons for this, including lack of scored data, absence of deployment tools, and a dearth of data science talent. But just as important are the potential “human roadblocks.”  Today I am focusing on one of them — algorithm aversion — and how this behavior in your co-workers (and maybe even yourself) can be impeding the benefits of machine learning in your organization. 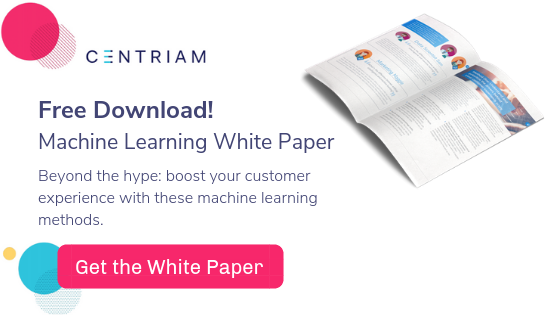 Algorithm aversion is simply the desire to use human judgment after you have been shown an algorithm that outperforms humans on the same task. It has been demonstrated repeatedly in laboratory settings (see references at the bottom of this blog) and several data science leaders I recently talked to about this phenomenon all had similar real-life experiences where algorithm aversion negatively impacted their work.

Algorithms are used a lot to improve customer experience programs, including selecting which customers will benefit the most from a limited time offer, predicting which members are most likely to leave in the next 60 days, or identifying which members are most likely to reach an elite status level. Regardless of what is being predicted or classified, algorithm aversion can occur. And this aversion costs real money as people resist, subvert, or simply ignore the business process modernization being pursued.

So how do you pivot your colleagues from aversion to acceptance? 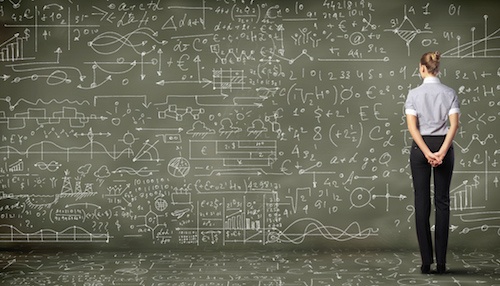 The same research that demonstrated the prevalence and severity of algorithm aversion, also suggests some ways it can be held in check.

One call center we work with is trying something that combines these two points. Selecting the “best” save offer is done by an algorithm and presented to the specialist, but the specialist can override the offer based on information gathered during the call. Some refer to this as “the other AI” – Augmented Intelligence – where the human is augmenting the intelligence of the algorithm.

At Centriam, we believe there is a tremendous opportunity to use algorithms to improve customer experience. We also believe it is important to take the human element into account. Sometimes giving up a little algorithmic accuracy to gain organizational adoption is a worthy tradeoff in a great customer experience investment.

Interested in more AI? Check out "From Chatbots to Face Scans: ML & AI in CX"!

Two research papers, covering a total of seven different studies, were repeatedly referenced for this blog. If you want to better understand the “state of the science” behind algorithm aversion, I recommend you start here:

Ian helps Centriam’s clients ground their decision making in data and analytics. Ian has over 10 years of experience in advanced analytic techniques to turn data into insight and action. Prior to Centriam, Ian led the Marketing Analytics function at G&K Services where he identified and quantified untapped opportunities in customer experience, product penetration, and pricing. Ian also has experience working with diverse organizations including travel & hospitality, retail, manufacturing, telecom, and healthcare. Ian holds a B.S. in physics from Washington University in St. Louis and an M.B.A. from the Carlson School of Management at the University of Minnesota.
Find me on:
LinkedIn

We're on a mission to empower organizations to use data insights to improve customer experience and measure the business impact of customer programs. Through the Customer Experience Lab, we share our latest insights with you.